How do you define Resilience? The Great Escape... History is full of examples of extreme resilience. Whilst each set of circumstances and the individuals involved are different we can draw inspiration from all of them. We can also look for common themes and patterns that will help us construct our own resilience tool kits.

On the 12th February 2019 Dick Churchill, the last living participant of the daring escape from Stalag 3, past away at his home in Devon aged 99. He was part of the extraordinary escape that was to become immortalised in the film "The Great Escape".

In a previous blog article I have talked about the concept of choosing how you deal with a situation. I broke this down into 3 options:

You are trapped what do you do?

History is littered with examples of ordinary people choosing option 3.
In these modern times I have found it inspirational to draw on their experiences and understand how we can translate them to better understand how to deal with the challenges that we now face... back to the story...

The Germans captured Mr. Churchill, a squadron leader at the time, after they shot down the bomber he was flying over the Netherlands in 1940. He was transferred to Stalag III, about 100 miles southeast of Berlin, in 1942.

Upon his arrival in the camp along with several hundred other prisoners Mr. Churchill helped dig three tunnels, which the prisoners called Tom, Dick and Harry. It was arduous, nerve-racking work, done with improvised tools and the constant risk of discovery or a cave-in.

The plan was quite literally to dig their way to freedom. The tunnels would start inside the camp and finish on the outside of the perimeter wire. Then using fake papers and clothing that had been entirely constructed whilst in captivity, the inmates would dissolve into the night and make their back to the UK with the aim being to rejoin the war effort.

Dick Churchill and his fellow inmates certainly chose option 3! They focussed entirely on their big picture which was to get back to the war effort and disrupt the enemy as much as possible.

They worked out what they could elements they could control and what were the small steps that would need to be achieved along the way.

Some of these moments are now movie legend:

Dick Churchill later recalled that the inmates had felt that they had to do something, even though it would have probably been safer to try to wait out the war.

On a freezing cold night in March 1944, 76 prisoners including Dick made their way through "Harry" and went on the run.

Not everything went to plan. The tunnel had come up short of the forest that the escapees had planned to utilise in order to make good their escape. They had to time the run across open ground from the end of the tunnel to the edge of the forest so as not to get caught in German searches. Undeterred, they pressed home their escape.

Dick had being studying Romanian and planned to pass a local Romanian worker. After 2 days on the run he was discovered hiding in a hayloft. Most of the escapees were captured within days of the escape and sadly 50 were executed.

Despite the terrible loss of life Mr Churchill told The Telegraph in 2014 that he felt it had been "worthwhile venture".

“If nothing else, you are doing something towards the target of getting out and getting back to what you were doing before, whether it’s flying fighters or dropping bombs, instead of giving in to despair".

Although their plan seemed impossible from the outset the inmates of Stalag 3 decided that they were going to be part of their own solution.

Despite the fact that very few of the inmates actually made it back to fight again it is widely accepted that the disproportionate German response to the escape contributed to the greater war effort and the morale boost provide to other prisoners of war was invaluable.

Resilience is a state of mind supported by an effective tool kit and collaboration. Examples are all around us and we can add to our own toolkits by learning from those who have gone before. 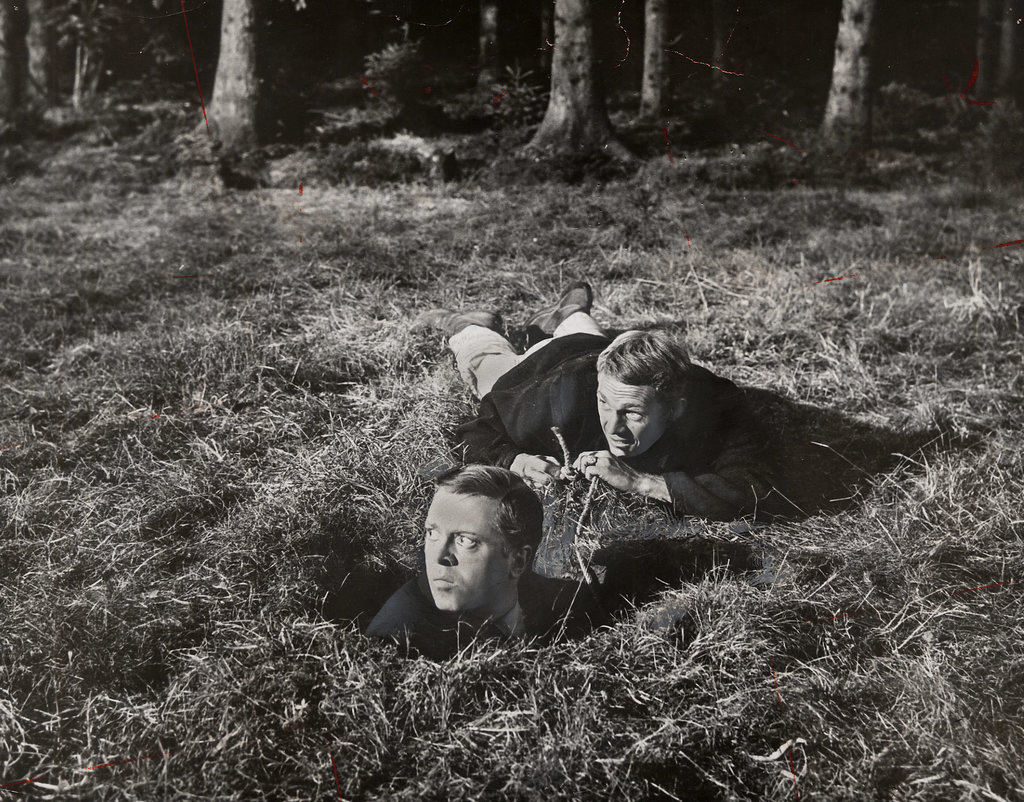